How would YOU answer that question?

With the recent passing of comedian extraordinaire, Robin Williams, the flood gates have been opened wide regarding the topic of death by suicide. Since that fateful day of August 11, 2015 I have read a plethora of articles and blogs and have watched numerous news reports and panel discussions all sharing their opinion or perspective on a rarely talked about subject, suicide.

Is it selfish for someone to end their own life? For centuries the overwhelming answer to that question has been, yes. Not only has death by suicide been labeled as selfish but it is the MOST selfish act. 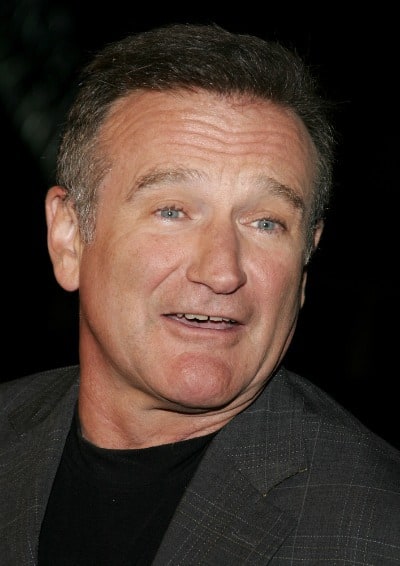 Less than a year ago I was having lunch with a few Christian friends when one of them made the statement that “Suicide was the most selfish thing a person can do.” Now, I could have pretended that I did not hear what she said and just let it go or I could speak up and challenge the validity of that statement. I blurted out, “I do not agree. Suicide is a much more complex action than to simplify it as being selfish or unselfish.”  Opinions were shared as we discussed this volatile topic until we non-verbally agreed to disagree and moved on to something else.

As I returned home and drove into the garage it was apparent that my body had arrived but my mind was still at the restaurant. I could not stop thinking about the comments that were made. There had to be a way that I could accurately explain to people what it is like to make a healthy decision with a brain that only thinks unhealthy thoughts. How can I encourage people to learn more about this illness?

The Church and society must significantly raise the current level of understanding and empathy they have for those with a mental disorder. To help accomplish this, I wanted to find something that would portray the essence of what life is like for the ten’s of thousands around the world who are living with a mental disorder. Creating a word picture seemed like the right way to go.

I began this quest by looking for a word or words that would clearly illustrate, in vivid color and detail, what this disease does to the brain. Since I was looking for a word I went to the dictionary to see what it had to say about mental illness.

Mental Illness: a mental or bodily condition marked primarily by sufficient disorganization of personality, mind, and emotions to seriously impair the normal psychological functioning of the individual.

Even this simplified, bare bones definition concludes that one of the major components of a mental disorder is cognitive distortions. What? In every day English, the word “cognitive” means a person’s ability to think, remember, and reason. So as a rule, when a person has a mental disorder and he tries to think, remember, or reason his brain is only able to transmit a distorted view of reality. Basically, the brain lies.

It is these cognitive distortions (lies) that convince the depressed person that: he will never get well, hope is gone forever, no one cares and that his loved ones would be better off without him.

So my question is, how can the Church and society fairly judge the actions of a person who does what he thinks is right because that is what his brain has persuaded him to do? Truth and reality have been so severely distorted that what a healthy mind would label as a dumb idea is labeled as a great idea in the mind of the depressed person.

The definition above calls this distorted way of thinking a “…disorganization of personality, mind and emotion…” So I took my word quest a step further and went back to the dictionary to check out the meaning of “disorganization:

Disorganization: to break up the regular system of, throw into disorder, a state in which everything is out-of-order (see CHAOS)

BAM!  That’s the word I was looking for!

What visual picture does the word “chaos” create in your mind? Have you tried to make a wise decision while your life is upside down and in utter chaos? Were you capable of thinking clearly and rationally? Probably not. Yet we expect a person, who’s been medically diagnosed with a mental disorder, to make clear and rational decisions even though his “psychological functioning” (ability to think) is severely impaired. Talk about not making any sense! 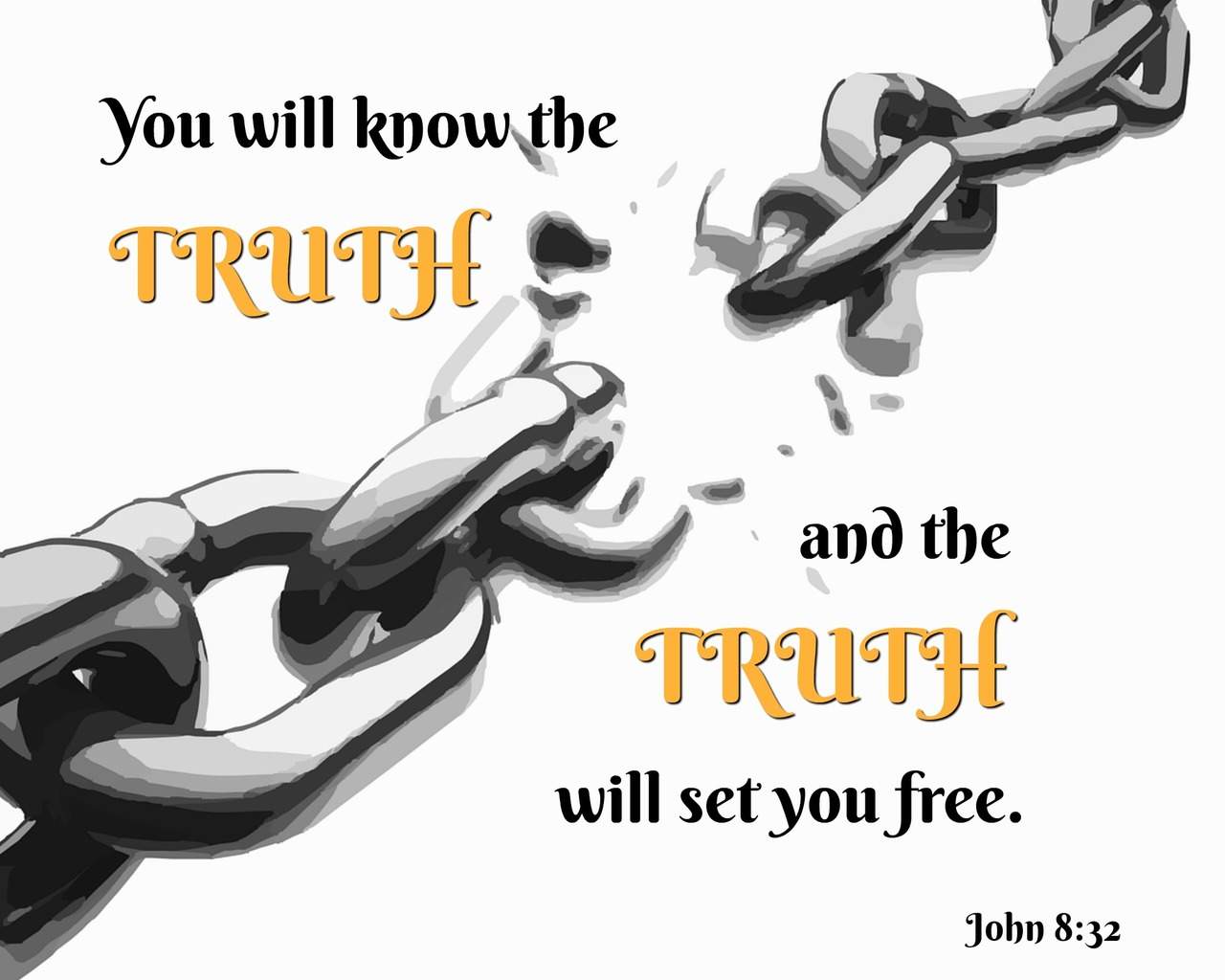 Does ending one’s own life make any sense? Definitely not! And yet, every 40 seconds of every day someone does just that…why? The most common answer is that they wanted to end the pain. For a person who has no hope, no happiness, no purpose and knows that it will always be like this, suicide is not a choice, it is the only option left. This is his reality.

Suicidal ideation or thoughts of dying, are a byproduct of trying to process information with a severely impaired brain. Is it really fair to say that Robin Williams logically chose to end his life when in reality it was his illness that usurped his brain’s ability to discern between the truth and a lie, right from wrong or good from bad?

So is suicide a moral or medical issue? Can a person with a mental disorder rationally choose to die or not die? Is selfishness the motivating factor? Did the person give any thought to the ensuing consequences?

Now that you know more about mental disorders, would you answer these questions any differently than you would have? All I ask is that you properly educate yourself about this illness before making any judgmental statements. No illness is easy but recovery becomes easier when those around you are trying to understand what you are going through. 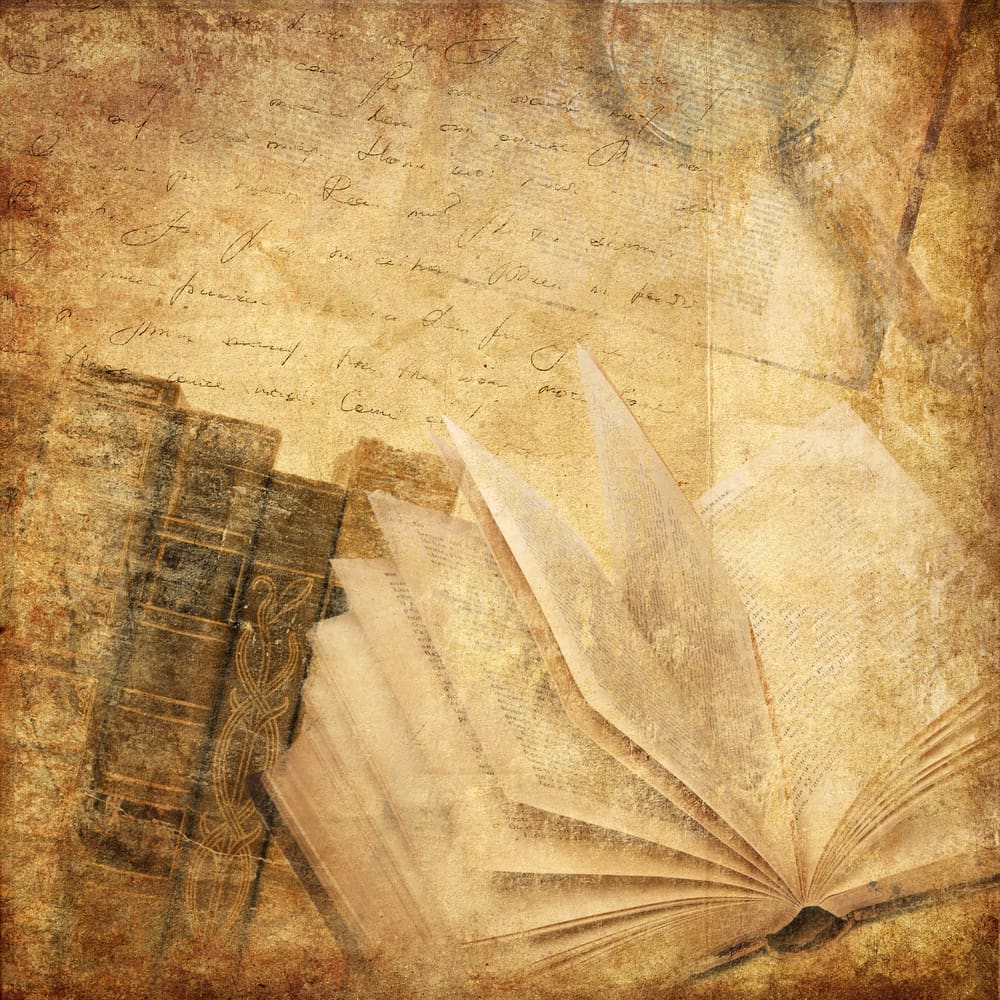 Education is the first step towards understanding. 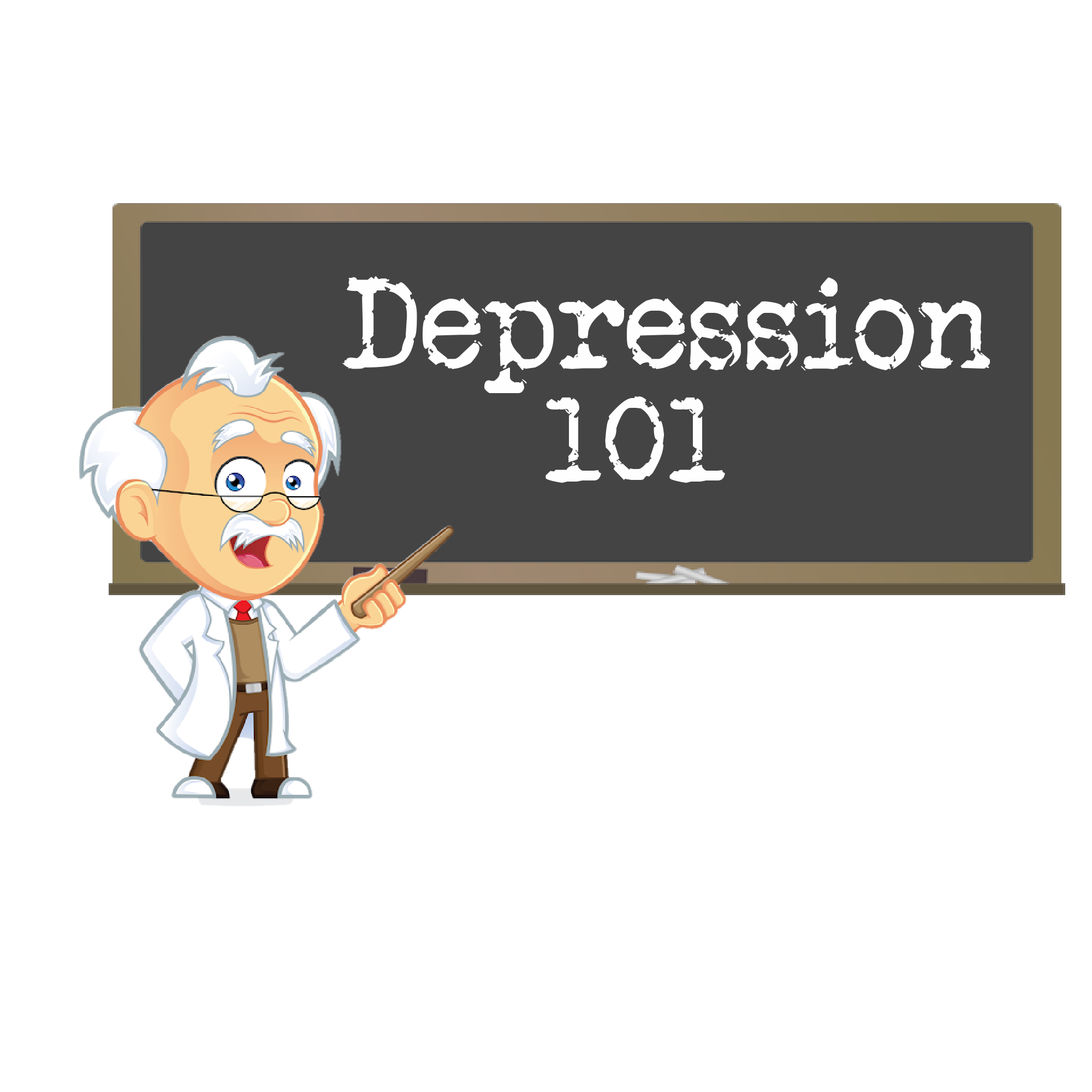 Get notified when a new blog post, article, video or song is uploaded.